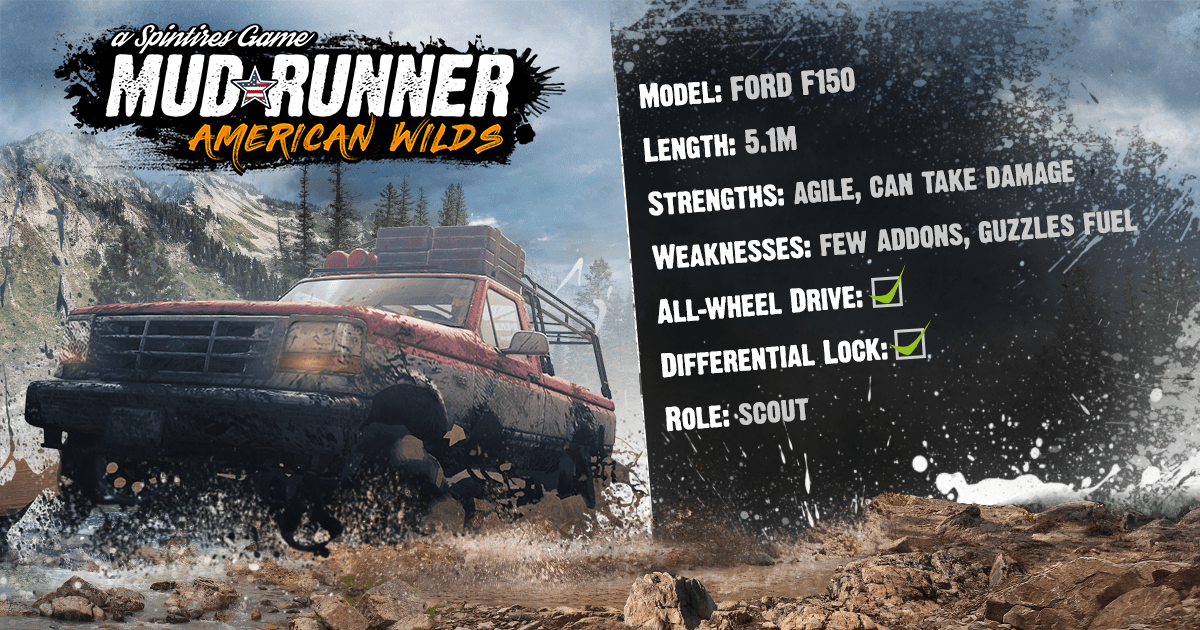 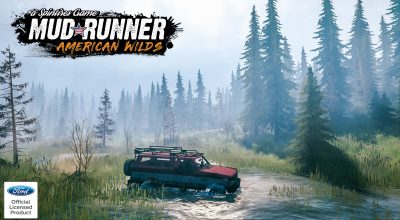 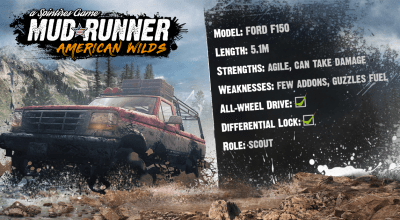 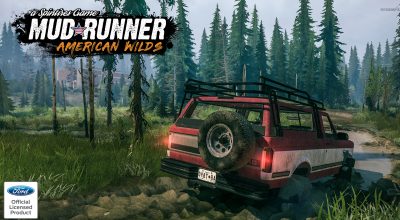 In the run-up to American Wild’s release, we’re bringing back Vehicle Presentations – today, we’ll be talking about Ford F150!

Game Stats:
With a smaller fuel tank than the large trucks, The F150 is a great vehicle for scouting with its 80 litre fuel tank, but relies on closer support vehicles to make longer trips. Able to take 300 points of damage as well, the Ford can more than make its way around the map easily.

Strengths:
A speedy, nimble vehicle, Ford F150 is at home on the roads and in the mud. If you need to scout a new path, you can rely on this vehicle to get you where you need to be.

Weaknesses:
As with all smaller vehicles, the Ford F150 has a small complement of add-ons, and so won’t be doing the majority of the workhorse work for your vehicle fleet.