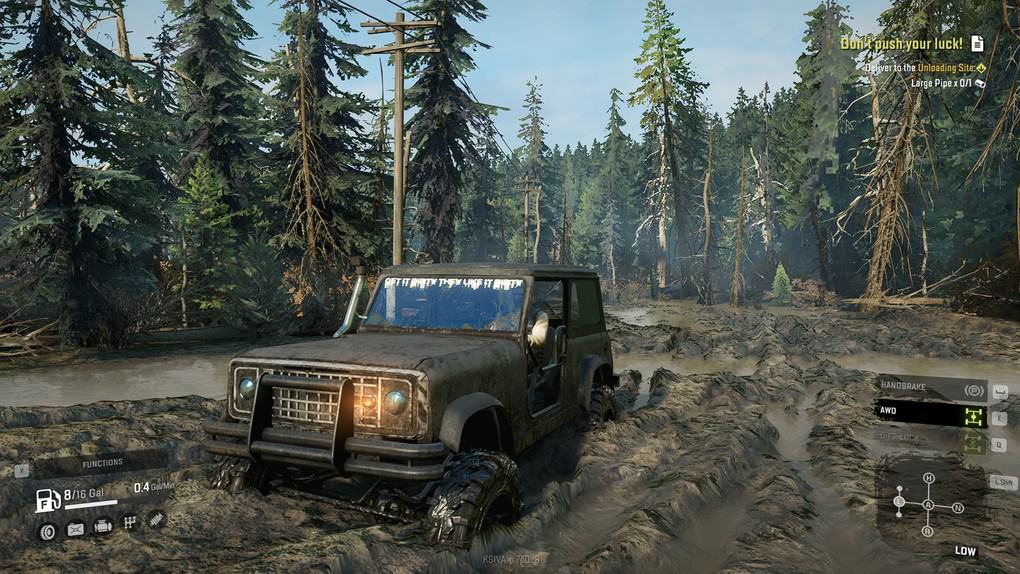 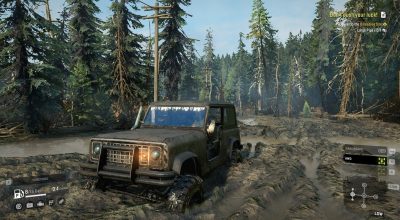 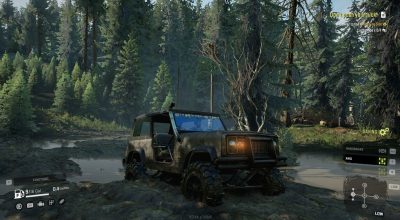 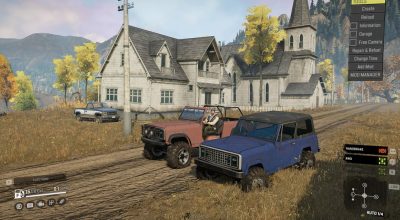 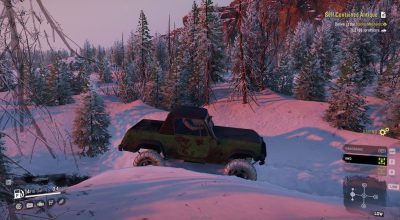 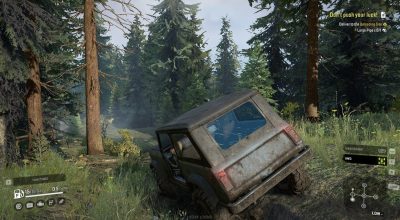 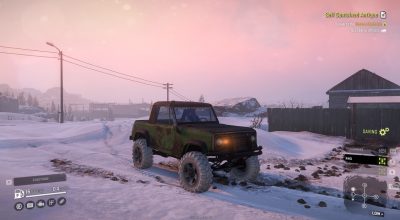 C.C.M. is very proud to present the J-72 Commando, The J-72 is a Vehicle the Headtech at the shop built for himself to trail with in the early 80’s. The build was simple and traditional, springover conversion, upgraded axles,and upgraded drivetrain. as you can tell hes been trailing it for awhile and its been running the whole time. Sure it could use a restoration again, but such is the battle of the mechanic make money working on other peoples s**t, or lose money working on your own? the scale always tips in their favor doesn’t it? Anyways, its perfect the way it is, and wears its age with pride.

Body was mostly made from scratch by me except for the following, Seats Floorpan Steering Wheel And Tops were taken and adapted from the scout 800 mod i did, chassis and parts came from projects past. axles were from sketchup originally and doctored up by me, chassis is half scout model half me as i changed it on both models to fit each one the best it could. tires are as follows buckshot mudder is a modified version of offroadtire301 by pedro perez 2009, and the the bfg mt is modified version of offroadwheel off of turbosquid iirc(i cant remember tbh its in one of my other mod descriptions though)

Thank you to everybody that helps and pushes me to be better with my builds. you all know who you are and are all greatly appreciated in case ya didnt know(i do say it every mod though lol)

2. no idea at that point

Will This Come To Console? ummm idk i think so as i put no branding on the model or in the description, so as far as i know it should.(and i got rid of all the template textures before i started so there shouldnt be any post_fix errros this time either, fingers crossed)

As with all my mods, do not take and re upload anything ive built as your own.(private is one thing i dont ever see them, public is another) everything ive built has been available online easily, just learn to make mods if you want to release things publicly. if you want to use any assets ive personally created i.e. bumpers,tires,rollbars, blah blah blah. than ask worse i can say is no.

comments criticisms suggestions or whatever go ahead and leave them here in the comments, or you can find me in my hole over in the extended family section of the ix discord

Anyways thanks for checking it out, hope you enjoy it like i do