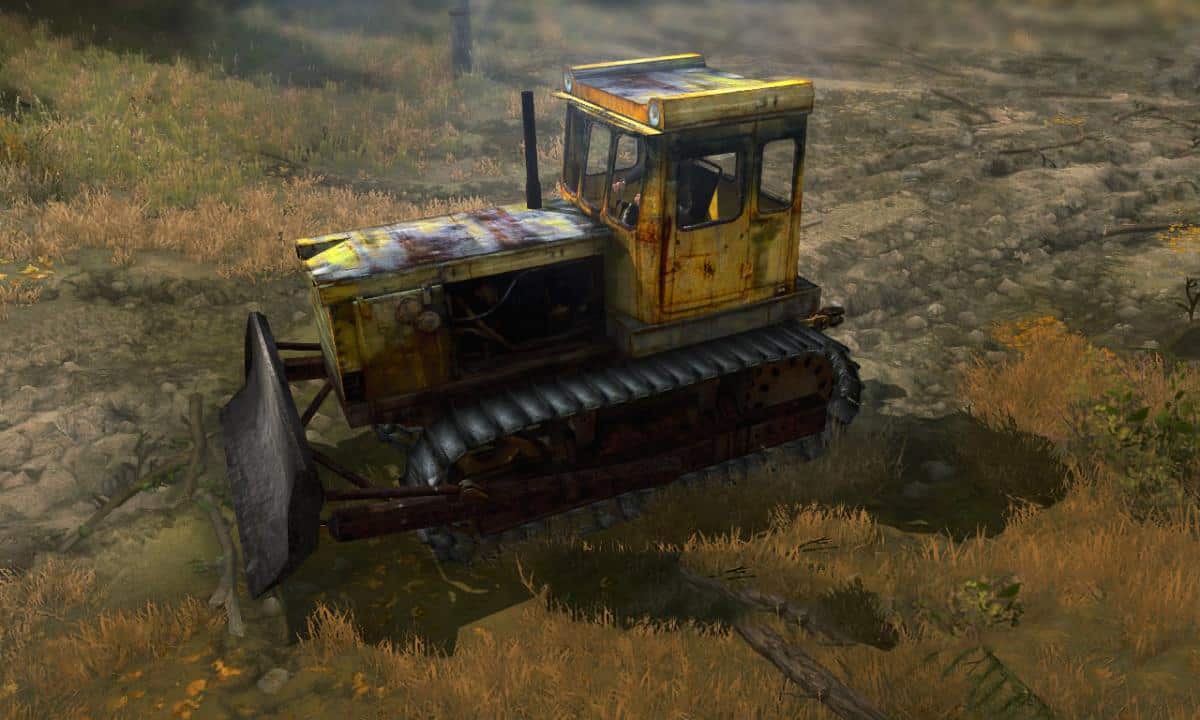 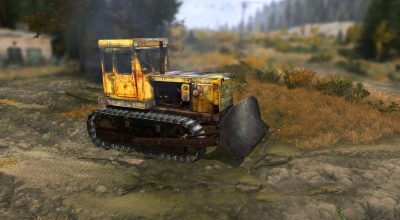 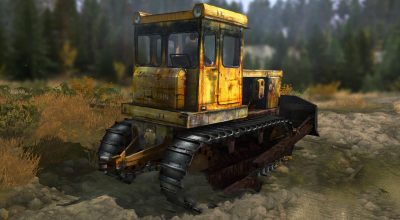 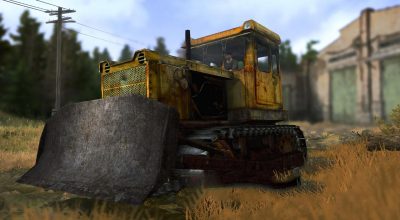 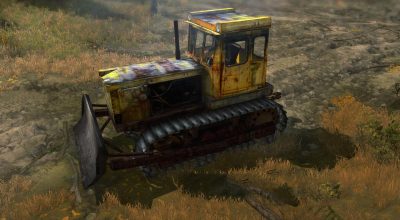 T-130 (T-10.01, tractor drivers often traditionally call the tractor T-100, or even S-100; expanded – “weaving”) – the Soviet agricultural and industrial tracked tractor], manufactured by the Chelyabinsk Tractor Plant. It is a deep modernization of the T-100 tractor. The tractor was produced in two versions: ordinary and swamp (T-130B) with an increased track area. The tractor is used as part of a bulldozer-ripping unit, and also as a base machine for a pipe-laying machine and pile pile driver. A further development of the T-130 tractor was the T-170 model with an increase to 174 hp. engine power. There is an agricultural modification of the T-170MGS for plowing rice fields. The tractor has 8 gears.
Tractors T-130 and T-170 deserve an ambiguous assessment. Their advantages include a simple design and low cost (compared with tractors of the same class). At the same time, by the time mass production began, the design of the tractor, which had its roots in the 1930s, was seriously outdated. The mechanical transmission did not allow to fully realize the engine power during high load operation and complicated the process of tractor control. The semi-rigid suspension also did not allow the tractor to realize the traction potential of the engine either due to speed or due to traction. The service life of the on-board friction clutch, which has not undergone changes since the S-80 tractor, turned out to be extremely short for the T-130 tractor, and especially for the T-170. The diesel was launched by the archaic starting four-stroke two-cylinder gasoline engine, which, in turn, was not so easy to start, especially in cold weather. The levers and control pedals that acted directly on the transmission elements vibrated strongly during operation. Tractors of a similar class, manufactured abroad over the years (USA, Japan) already had a hydromechanical transmission, an elastic suspension, a sprung sealed cab, remote control of the transmission and chassis, which excluded the transmission of vibrations to the controls.

About mod:
There is a driver;
Their sounds;
Medium textures are very tired;
Does not buggy, does not set fps;
The original model is flooded, that is, as conceived by the author of the model (slightly improved texture)
SpintiresMod.exe is required for the correct operation of the tracks