Fantasy (Behind the Cordon at Kuzmich 5) Map v2 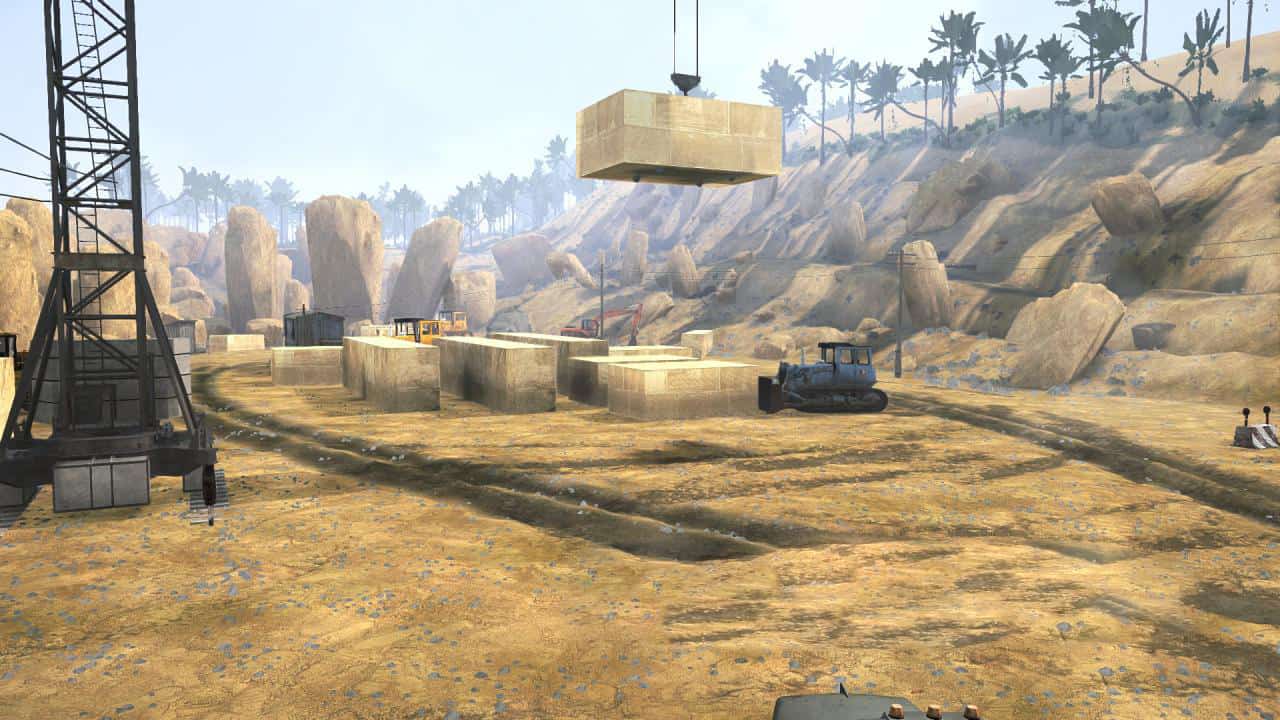 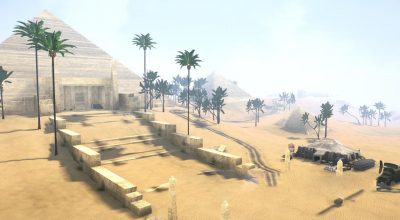 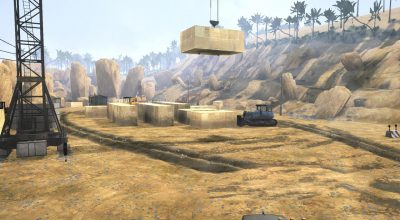 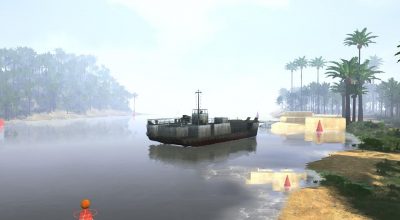 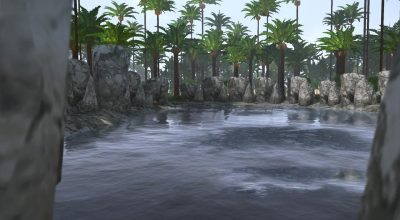 Fantasy (Behind the Cordon at Kuzmich 5) Map v2

Many centuries have passed since the reign of the Pharaohs and the eternal monuments of the former powerful civilization have come to a terrible state.
Kuzmich as a spiritually cultured man, could not look at it all through his fingers. Therefore, he organized an enterprise to restore the heritage of the kings of the Nile.
But there was a small misfortune – the tractor, which was supposed to pick up the garage parts from the port, broke down near the old (ancient) pier, where in former times only sailing ships moored. After you have coped with the first task, proceed to the supply of stone material (do not change your cargo on the Kraz-255 according to the plot) heritage objects (sawmills) to restore their formerly majestic appearance.

For the correct operation of the barge, there is a media.xml file with a registration for the barge (do not delete) the map is run only with SpinTiresMod.exe and I recommend using an elongated winch (the tests were at 40 meters).

Spintires version 2: MudRunner (v19 / 03/22):
The depth of the extruder (mud) in the desert sands has been reduced.
Now go easy on the sands.