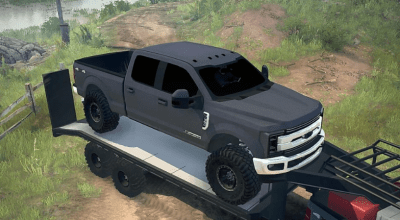 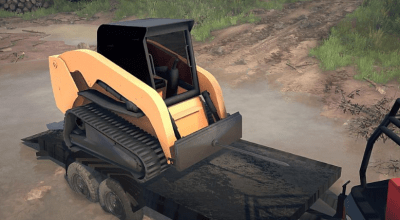 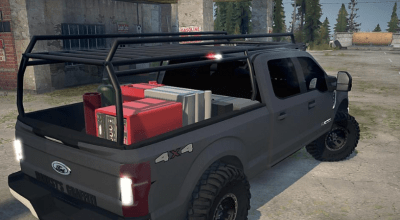 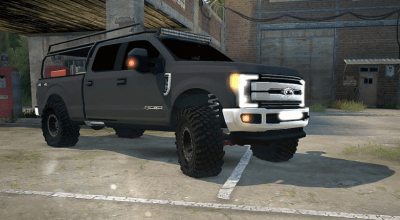 F-Series – a series of full-size pickups, manufactured by Ford Motor Company for over sixty years. The first Ford F-Series pickup is one of the most successful models in the history of Ford. Since its introduction in 1948, the company has sold more than 27.5 million F-series pickups worldwide; This is the best selling pickup in America for 30 years, and F-Series cars are the best-selling cars in the United States and Canada. To date, 13 generations have been released. Since 1999, the F-250 and heavier models are divided into a separate series of Ford Super Duty.