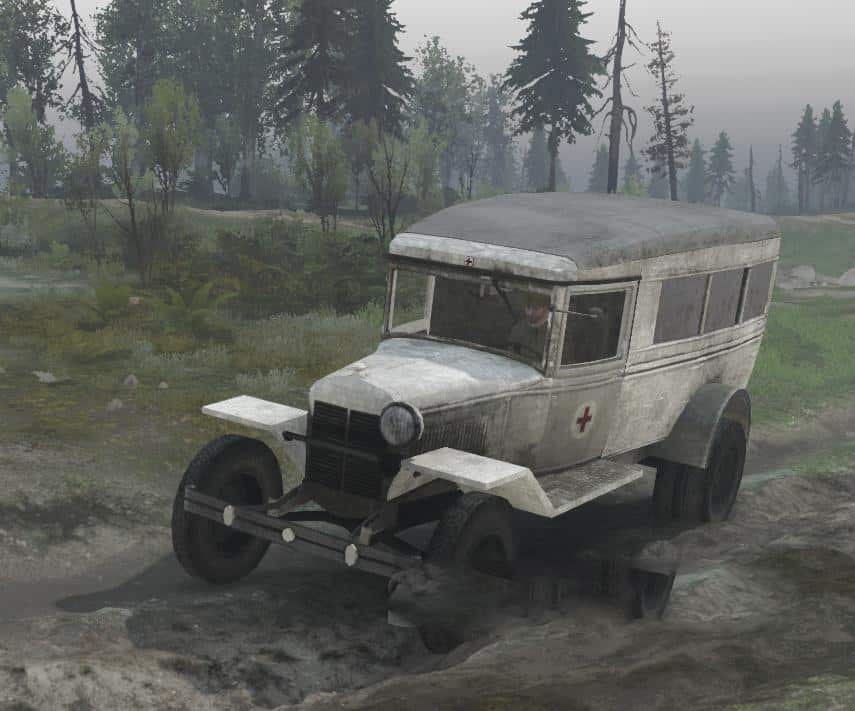 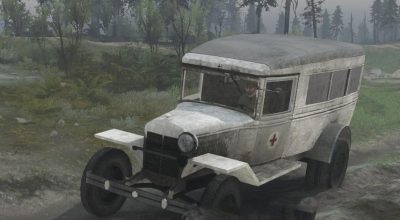 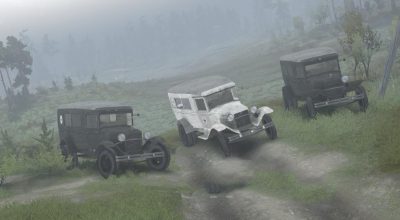 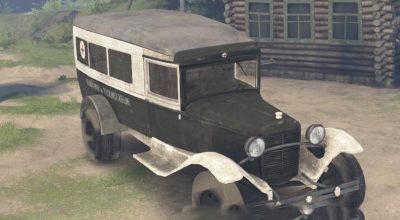 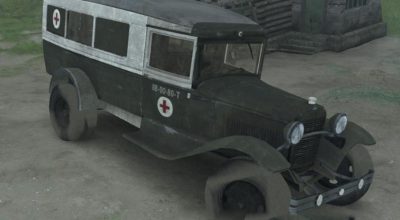 In 1938 at GAZ under the direction of the designer Yu.N. Sorochkin, the design of a special ambulance car was completed. Its rear axle was suspended on softer elongated springs and four hydraulic shock absorbers of the lever type. The car received the index GAZ-55 (Army index M-55). In her cabin, it was possible to transport either four lying on a stretcher and two sitting on folding seats, or two on hanging stretchers and five on folding seats. In the sanitary department, a heater was installed for heating and a ventilation system was installed, the rear wheels received wings with flared arches.
Serial production was organized in 1938 at the Gorky Automobile Assembly Plant (since 1940 – the GAZ bus branch). In 1942, the design of the machine significantly simplified. The front fenders were no longer made by stamping, and also, like on GAZ-MM-V, they were bent from a flat sheet, the rear mudguards were similarly made. On the GAZ-55 of 1943, only the left headlight was installed; there were no front brakes.
Production of GAZ-55 continued after the war (since 1946 – at the Gorky Bus Plant, which became wealthy, GZA). Out of production at the end of 1950, giving way to a similar ambulance car GZA-653, but already on the basis of GAZ-51.

In the fashion of 3 trucks having (total) 10 of their add-ons and 3 of their goods.
Realistic collision.
Posted by: solo
Skin author: iberi