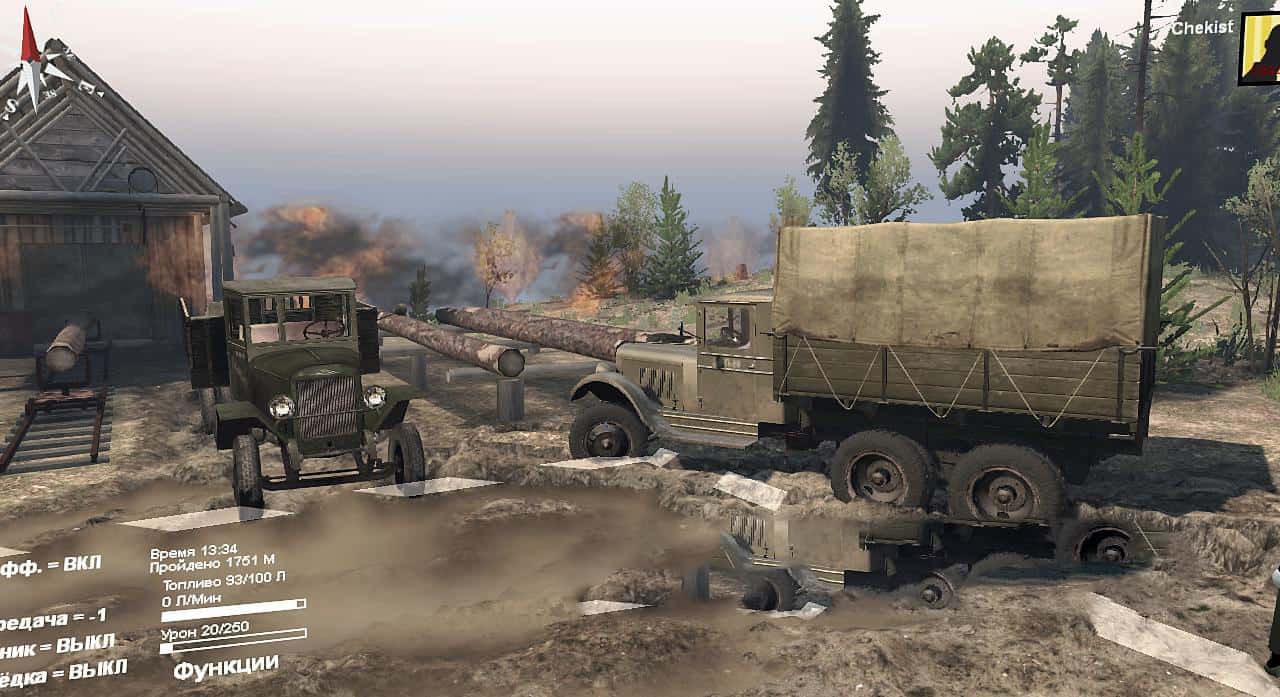 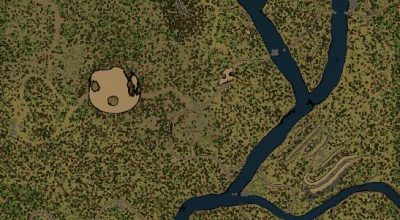 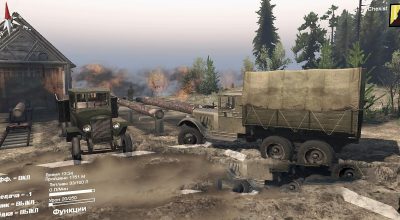 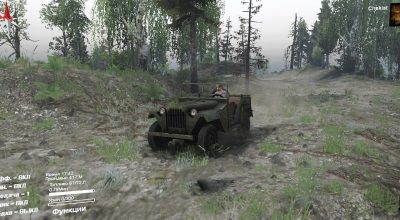 It was the 4th year of the Great Patriotic War … Our troops successfully persecuted the enemy in all directions, work immediately began to boil in the newly liberated territories … Fighter Vasily Terkin, who had more than one wound because of a contusion, was sent to the rear, where he with the same zeal with which he beat the enemy, he took up the work under the slogan “Everything for the front! Everything for victory!” You are invited to play the role of Vasily Torkin and contribute to the approach of Victory, that is, to provide sawmills in the liberated territory with wood, the material from which will go to the needs of the front and to restore villages and cities … In the area, enemy nedobitki are still scouring and artillery no no yes strikes, because the front line is very close … Yes, there was also a telephone message from the center, somewhere in the vicinity of an enemy bomber dropped the bomb, which never exploded, the bomb was a secret weapon Reich and its discovery had promised to reward the one who the first will find it (personally, Comrade. Stalin).

P.S. In the archive of the map there are installation instructions, where it is also indicated that if you do not install the files in TextureCache.zip, then you will not receive the full sensations of those years, the individuality and colors of this card. And without this, it makes no sense to play … And yes, lovers of open garages and not lovers of imposed cars, I humbly ask you to refrain from angry replicas and dizlikes, just don’t waste your time, because otherwise the card loses its individuality and plot, and for you there will be a second version of this card. Please do not change the car at the start, as it fits perfectly into this card and it will be pretty problematic without it, don’t say later that I didn’t warn.)) The roads are rather complicated for these cars, but they are completely passable, though not for everyone from them, we include ingenuity and we join in the work.)) Yes, the Stalin Prize – 100 rubles per phone)))