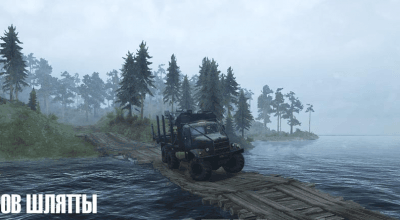 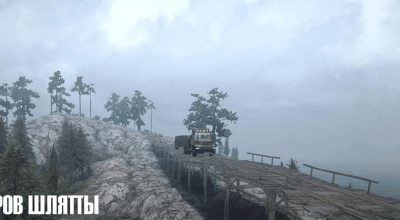 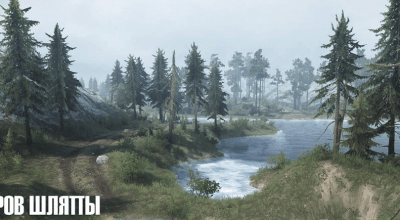 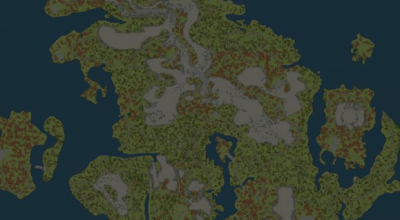 The first half of the twentieth century, the island of Hats was the place of exile of convicts, but in 1978 it was declared a UNESCO World Heritage Site.

Hat Island – an island located in the Pacific Ocean, one of the hills on the island resembles the form of the same name headdress of cowboys. You can see it in the southern part of the island not far from the sawmill. Geologically, the island of Shlyapy was formed relatively recently, as a result of the activity of numerous active volcanoes.