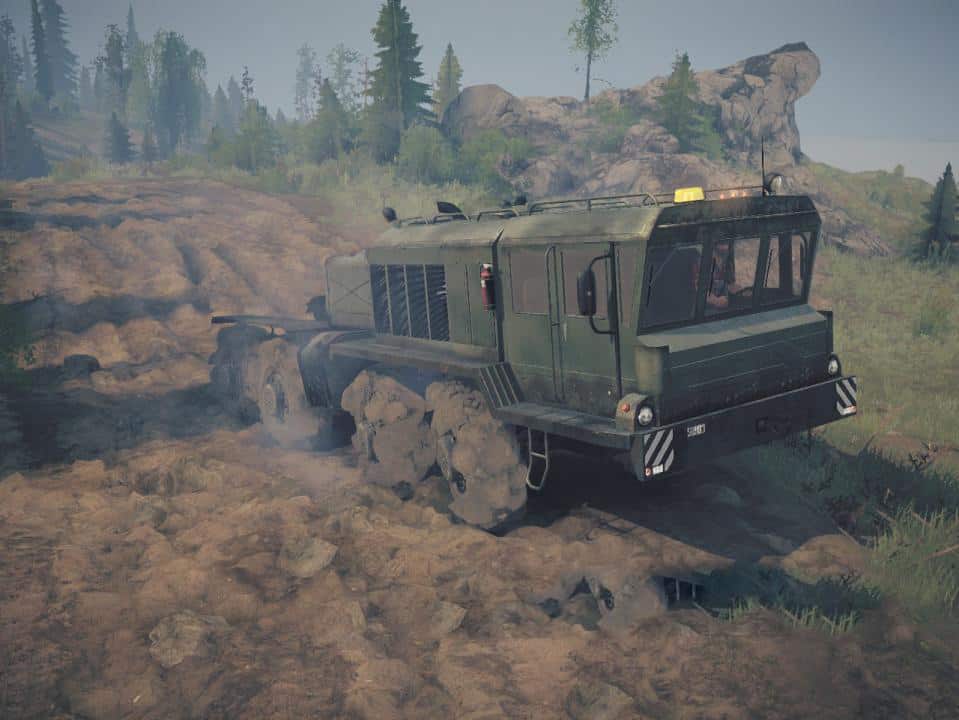 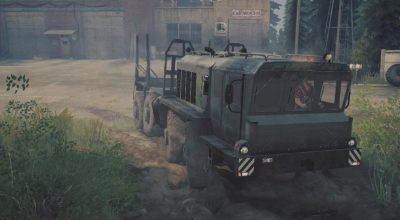 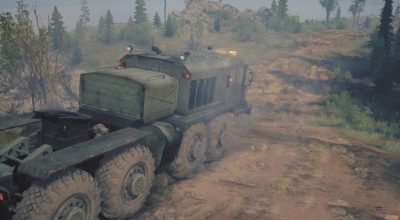 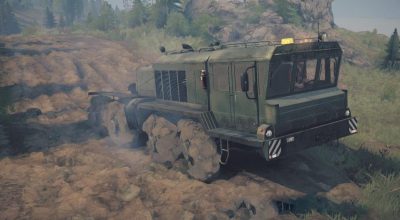 Constantly increasing demands for increasing the mobility of equipment and weapons led to the fact that in 1990, the MAZ-537 family of towers, which the Kurgan Wheel Tractor Plant named after D.M. Karbysheva (KZKT, now JSC Rusich) has been producing since 1963, replaced a new generation of transport vehicles – the family of four-axle all-wheel drive tractor KZKT-7428. At the same time, the production of new trailers for them was also established. The main purpose of the car remained the same – transportation on semi-trailers (including active ones) tanks, other heavy armored vehicles, large-sized indivisible heavy loads, special tanks with various types of liquids, etc. Special wheel chassis KZKT-8003, KZKT-8005 and KZKT-8014 are created on the basis of the KZT-7428 units.

The spar frame, to which most of the mechanisms and systems are attached, has assumed the functions of the main carrier element. The main engine of the KZKT-7428 family is the diesel engine with gas turbine supercharging YaMZ-8401.10-14, which is located in the engine compartment behind the cab. Cars are equipped with a 3-speed hydromechanical gearbox with lockable torque converter. The two-stage transfer case transmits the force to the drive axles by means of cardan shafts. All-wheel drive with tires 18.00-24 “- constant. The suspension of each wheel is independent, on wishbones, torsion elastic elements and hydraulic shock absorbers. At the same time, two rear axles are connected to the frame only by means of longitudinal balances. Steering – with hydraulic booster Brake system – with a separate pneumohydraulic drive.

Two-row six-seat all-metal cabin provides transportation of the crew of the transported equipment. The rear row of seats can be transformed into two beds. The cabin is equipped with thermal noise insulation, filtering installation, two independent heating systems and allows you to operate the car in almost any climatic zones (-50 ° C .. + 50 ° C).