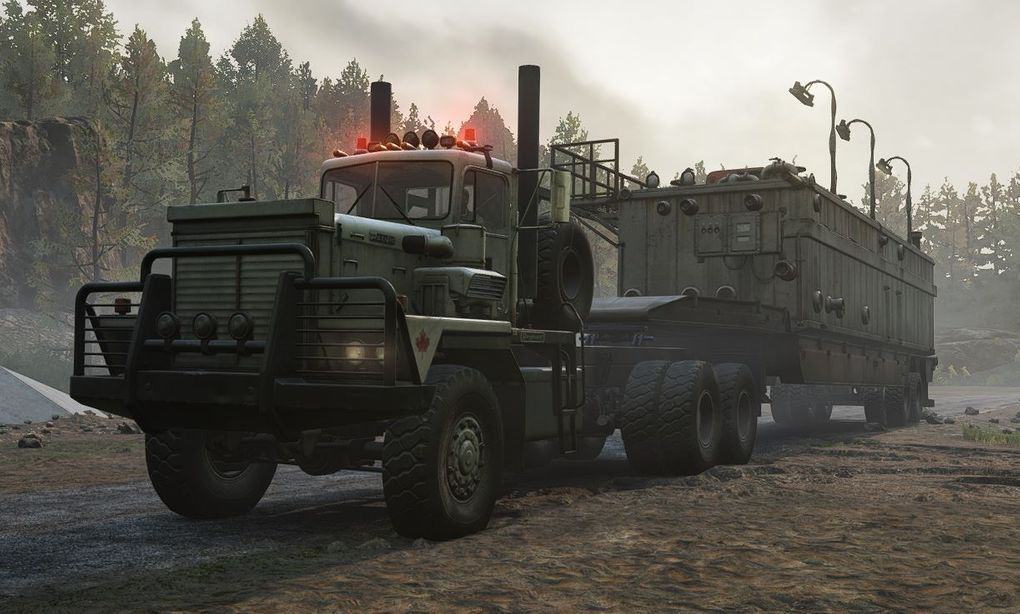 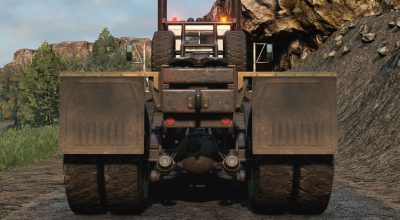 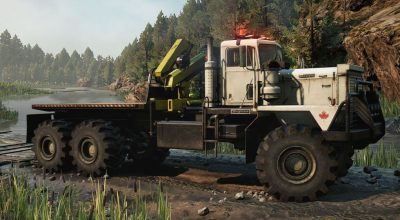 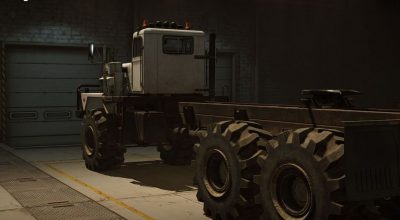 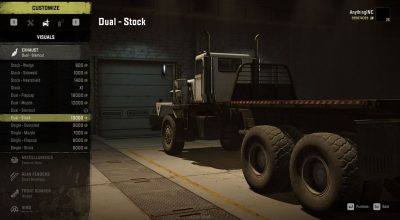 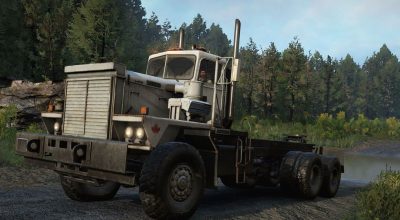 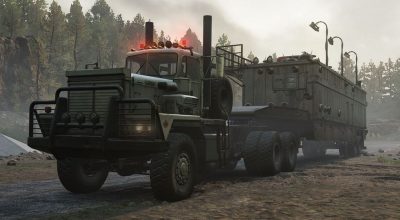 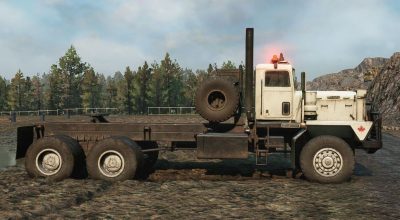 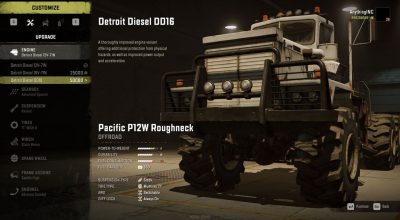 Author’s note: IMO, the look of the P12’s default exhaust was rather banal. With no muzzle option, it lacked the extreme look of a true off-road vehicle which, after being inspired by real world photos, was the original intent of this mod; it has since evolved into a total overhaul of the P12.

Background: Very few North American vehicles thrive in Russia’s harsh terrain and, as consequence, fixes the player along a specific gameplay path. This is counter to the real-world versatility of the P12W Roughneck which has been adopted for a number of specialized roles throughout its storied career.

Mission: This mod strives to overhaul the Pacific P12W to mirror the real-world capabilities of the platform. This mod has not been designed to make the P12W overpowered / game-breaking however, if purchased early enough, a fully upgraded P12 will outperform nearly every other platform due to its combination of power and versatility.

Method: The P12W has undergone the following changes / additions:

To reflect the additional capabilities, the vehicle price has been increased to ~$215k (full loaded will cost north of $300k).

Installation: Click to subscribe. This will not replace the original Pacific P12W; look for a separate “Pacific P12W Roughneck” listing under the off-road section of the US truck store.

Disclaimers & Limitations:
Many files were touched in the process of creating this mod, not all bugs may have been caught during testing
This mod was intended for installation via subscribe; if you are installing manually and have other manually installed mods, conflicts will most likely occur; I cannot help troubleshoot.
I have not tested this in MP; my assumption is it will not work unless all parties have the mod installed and / or have updated the vehicle within the initial.pak file
Mudflaps are glitched and will not match the color of the vehicle (nothing to do with this mod)
Semitrailers (especially low-saddle) will struggle with the 71″ tire option
A potential solution is to download Emil’s offroad trailers