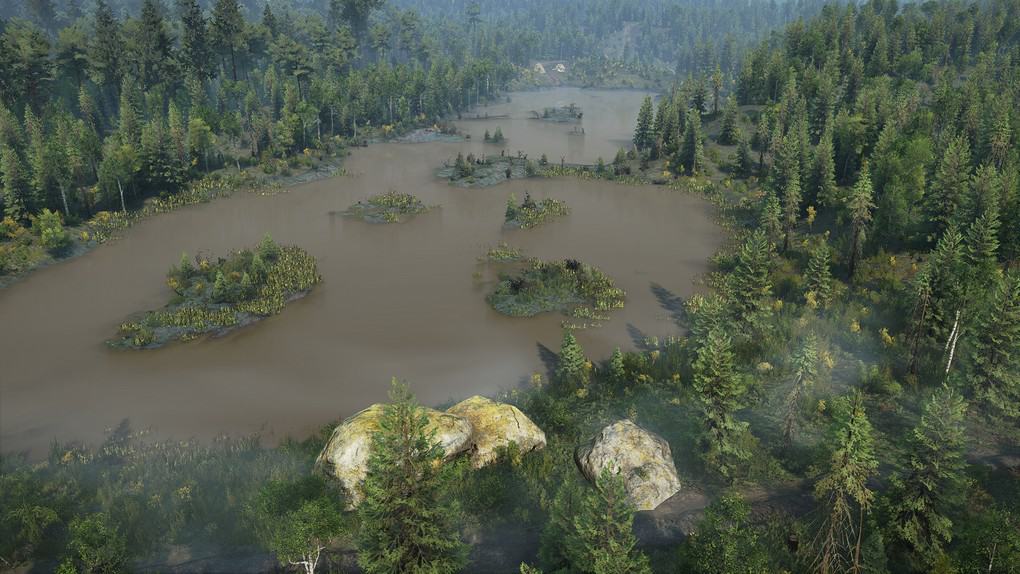 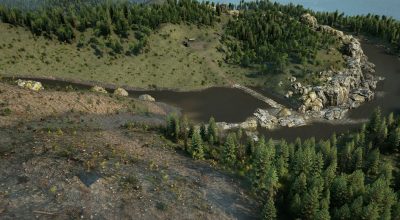 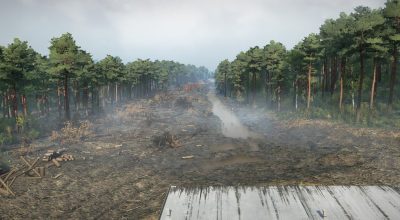 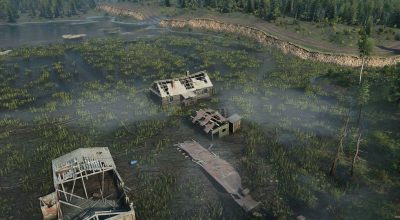 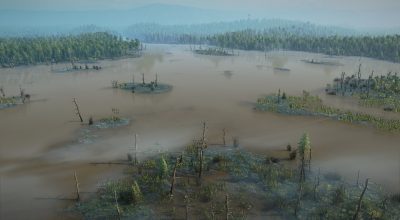 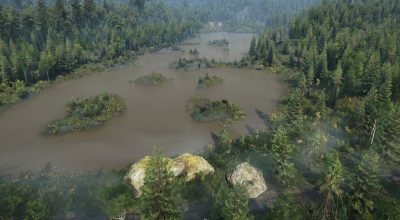 Took me almost a year to release this map, but here I am. After every phase they released since I started, they made changes to the editor’s mechanics, setting me back on my progress. I wanted to make a map that used a lot of the Spintire/Mudrunner concept; start small and slowly increase your fleet size as you unlock pre customized vehicles scaterred around the map and ready to work, more muddy trail and forest with a mostly unpopulated landscape but using the SnowRunner’s mission system and graphics.

I also made sure everything I hated about the game, was gone. I didn’t hide tree trunks under bushes, or place giant trailer snagging roots or filled every surface with rocks and branches that damages tires and suspensions. There is plenty of fuel, and the vehicles you will find, are perfectly adapted to the map’s terrain. If you know your trucks, you shouldn’t need to winch a lot. Anyways, I just hope you really enjoy it, caus making this, stopped being fun for me a while ago. 😛

-After phase 6 released, the watchtower mechanics was changed in a way that they now load as “inactive” when the game starts. Map moders now have to create a task/contract that will activate them upon completion. Without activation, they won’t show a blue zone, have animations, or reveal terrain. I have created a task that can be picked up and completed right from the start to correct this problem. Make sure it’s the first thing you do after getting a beer.

-The garage is on an island only accessible through a bridge that starts unfinished. If you recover a truck to the garage and that bridge is not built, you won’t be able to leave the island and rejoin the main area until you build the bridge.

-The game contains up to 16 usable trucks already customized and ready to be found, unlocked and driven. You will NOT need to use your own. You will start with 3 scout vehicles (4 if you own the Amur region) already equipped with autonomous winches.

-The most task and contracts won’t reward you with very little $$ or XP if any. This is because I wanted this map to feel like a Mudrunner map where currency and experience isn’t important because all you need, is already supplied.

I’ll be paying attention to your feedback as I do want a bug free map, but if the game works without issues, I’m sorry but for the moment, I have no more time to invest into this mod to convert languages and such unless its necessary.