Spintires: MudRunner – Find out about our peripheral support on PC, PS4 and Xbox One 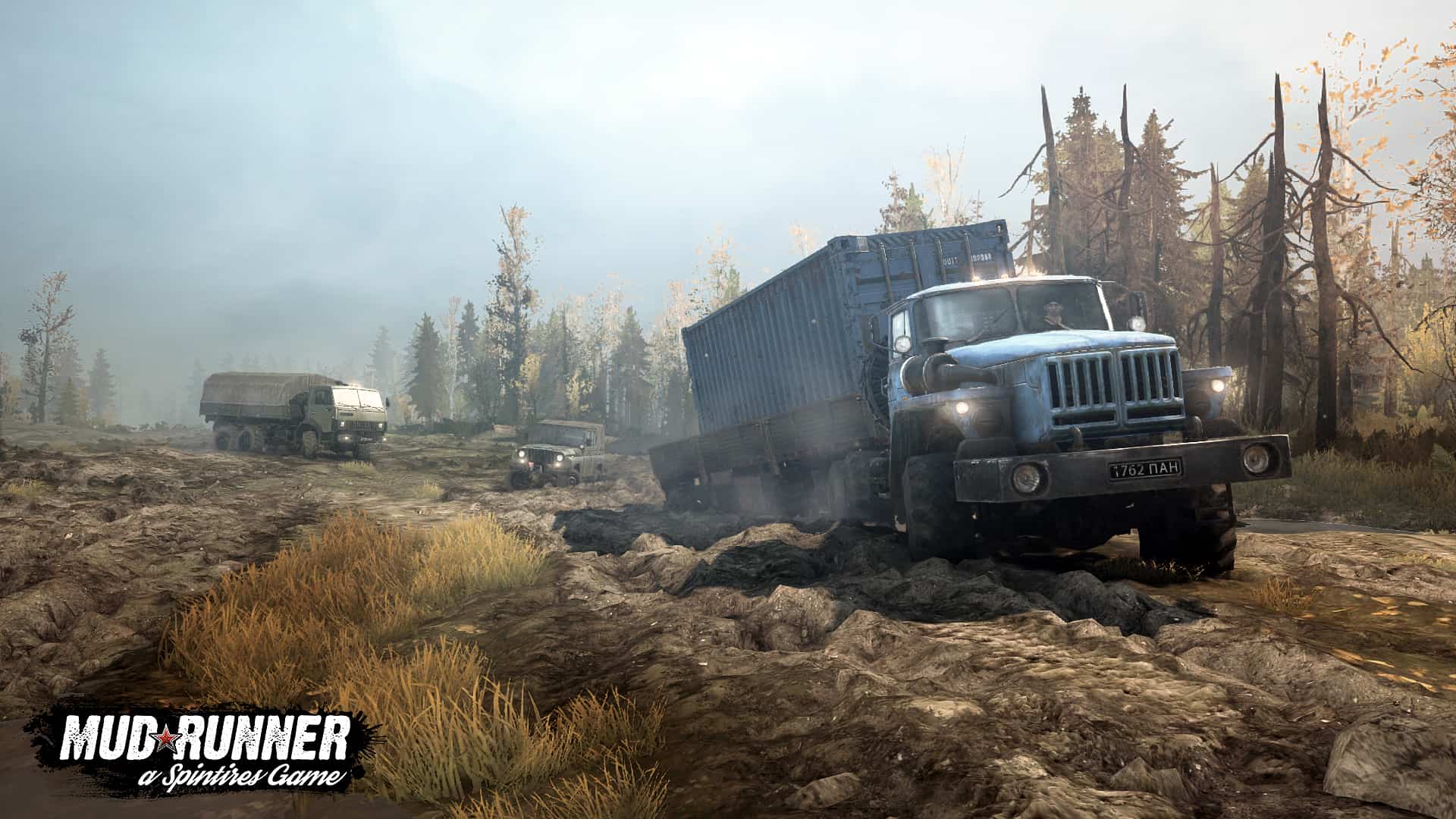 Spintires: MudRunner – Find out about our peripheral support on PC, PS4 and Xbox One

Hi all!
Lots of players have been asking what kind of support for wheels Spintires: MudRunner will have. We’ve decided to take this opportunity to let you know exactly how we will be supporting wheels in the game.

First off, let’s start with the steering wheels that will be officially supported on PC.

All of these wheels have been officially tested and will be detected by the game, as well as have official presets for their control schemes. In order to get optimal use of these, you’ll want to rebound inputs through the game’s settings.

Any other wheels should work with Spintires: MudRunner, but we don’t officially support them.

With regards to the steering wheels that we’ll be supporting on consoles, we don’t plan to support wheels when the game launches on October 31st, 2017.

We do plan to support wheels later on after launch, however, and all wheels that are officially supported in the PC version Spintires: MudRunner will be compatible with the PS4 and Xbox One versions of the game.

As on PC, other wheels should work as well, but we won’t officially support them on consoles, either.

With regards to controllers on PC, we do plan to support the usual controllers.

On consoles, obviously, you’ll be able to use the controllers that typically work with the console. You won’t be able to use ones that don’t normally work, so no Xbox One controller for PS4 Spintires: MudRunner, or vice versa.

As always, let us know if you have any questions!