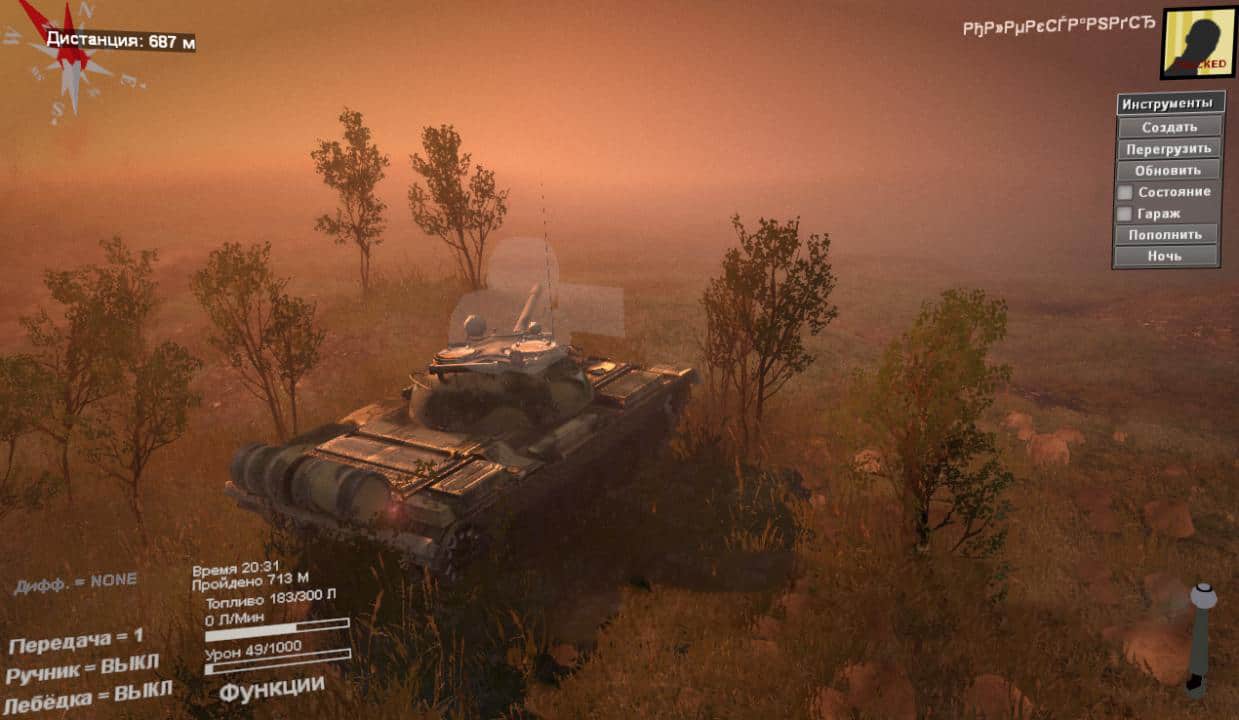 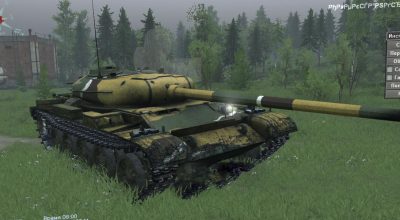 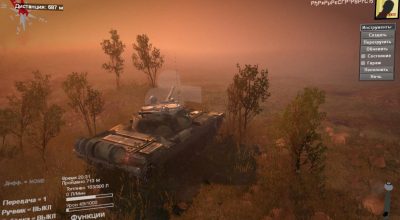 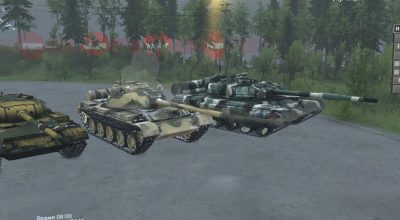 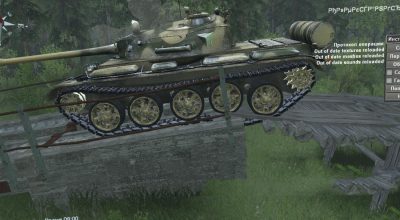 This mod pack includes test models that are more or less suitable for publication. Some details or unfinished textures may be missing from the models, as the tests were carried out on the tracks. Models are not designed to perform game tasks or transport goods. Now in order about the models. There are three of six here, so there will be a pack of Russian tanks 2.

– T – 54-55. Endured or rather survived several dozen alterations. At one of the stages, a 405 mu mod product was made, since the prototype has a chassis of the T-54 light tank;
– T-54. With it began the development of a completely new project;
– T-90. It was supposed to be the final stage of the experiments, but it turned out that this was only the beginning;
– T-90. Has one rink more. Accordingly, the caterpillar is longer, and when setting up and testing it turned out that one caterpillar should not have more than 60 tracks in the chain, since it is very difficult to set up their interaction with each other correctly, and somewhere is impossible at all. A complete alteration of the tracks and rollers was required, as a result, he became the beginning of another project.

Models may have more frequent track crashes when hitting obstacles. These are test cases, and they were not fully configured.