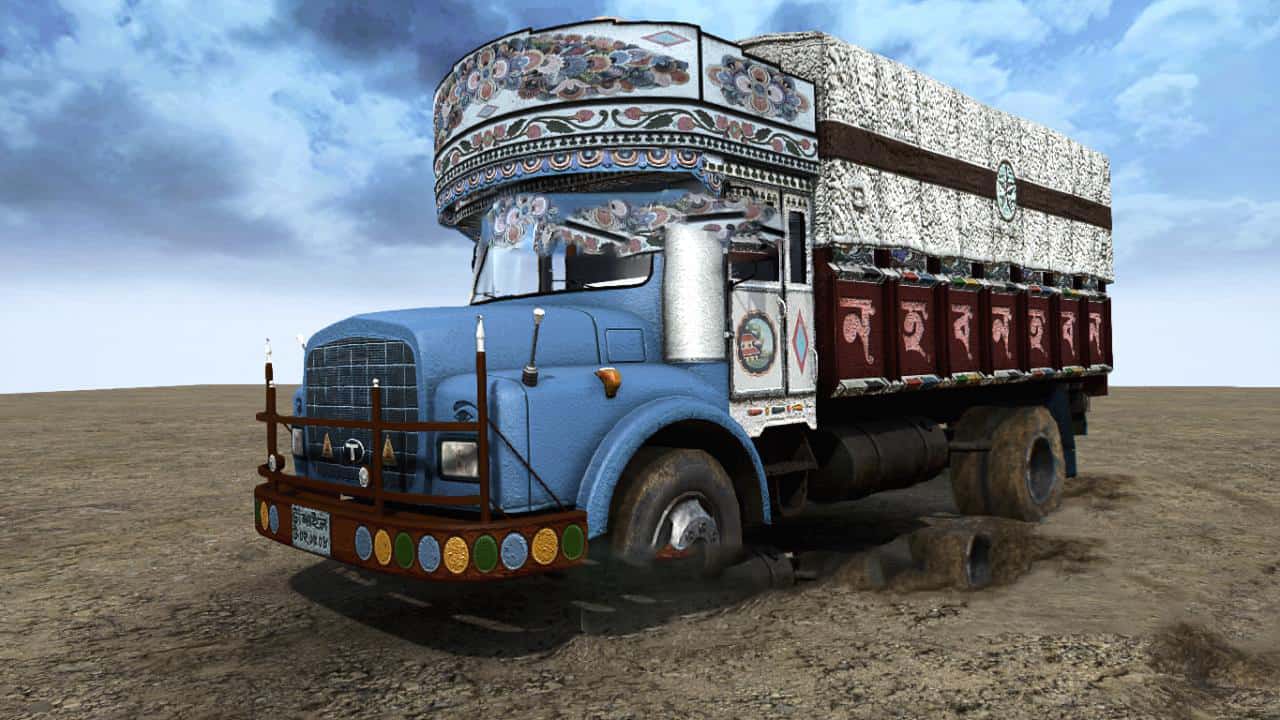 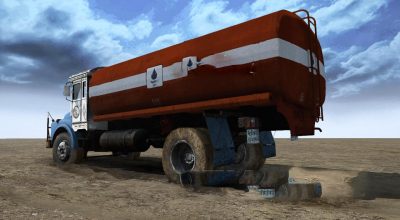 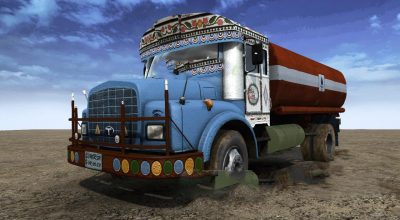 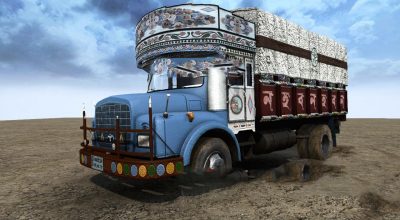 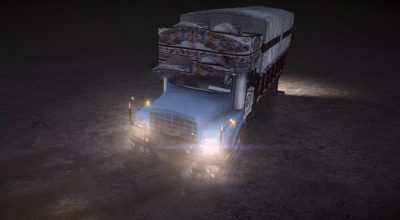 Táta Mótors Ltd. – The largest Indian automaker, a member of the Tata Group, was previously known as the TELCO (TATA Engineering and Locomotive Company).

Tata Motors was founded in 1945, when the company began producing locomotives. The company produced its first commercial vehicle in 1954, together with Daimler-Benz. Listing the company on the NYSE appeared in 2004, and in 2005 entered the top 10 corporations in India with an income of 320 billion INR. In 2004, she bought a Daewoo truck factory in South Korea, now known as the Tata Daewoo Commercial Vehicle. The most anticipated car company Tata Nano, launched in January 2008.

In March 2008, Tata Motors bought the British Jaguar and Land Rover from Ford Motor Company, which also includes Daimler, Rover and Lanchester. The transaction was completed on June 2, 2008.