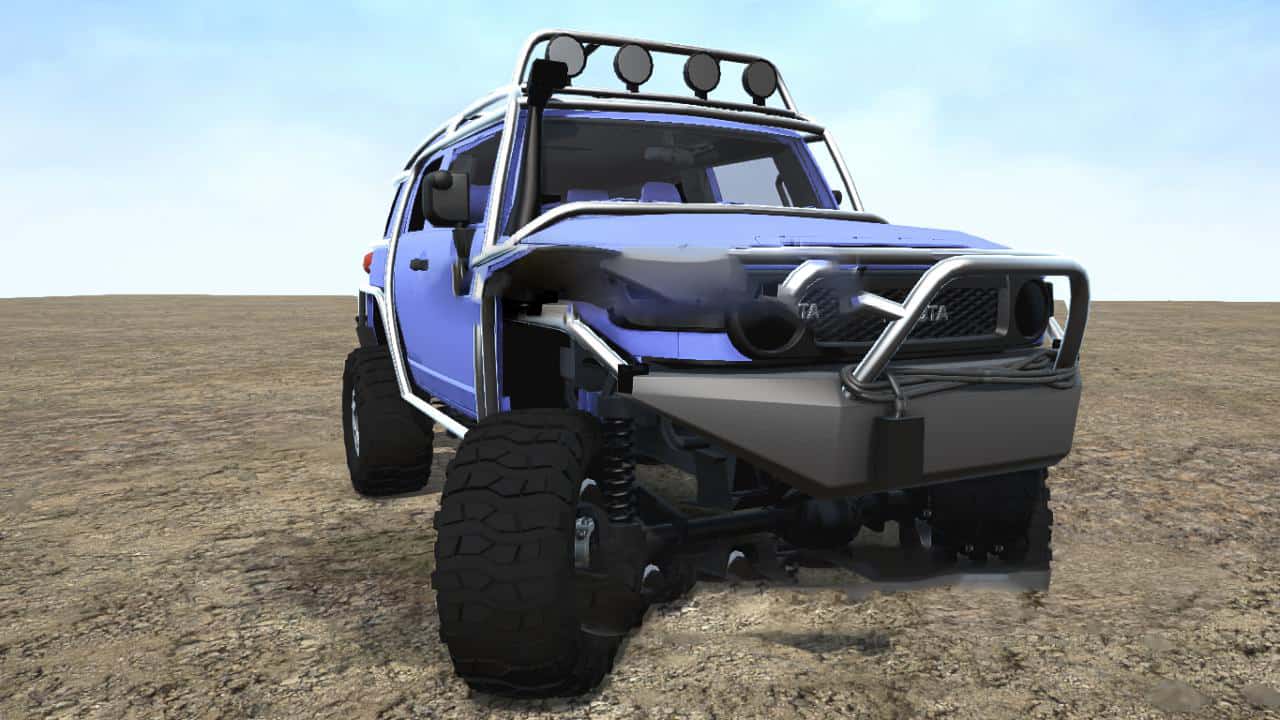 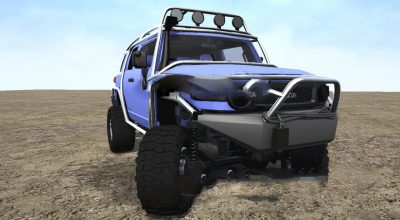 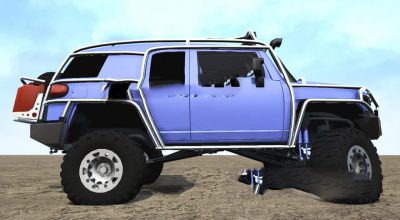 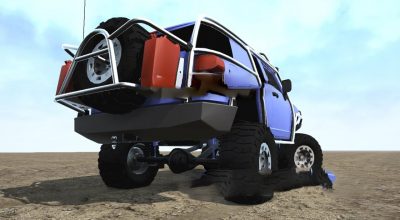 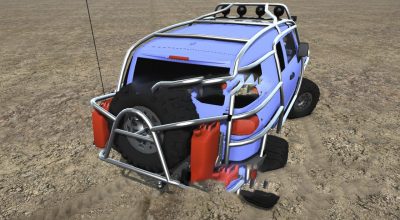 Toyota FJ Cruiser – a compact SUV in retro style. The Toyota FJ Cruiser was not originally planned for serial production, but due to the huge public interest in the prototype shown after the North American International Auto Show, it was eventually launched into production in early 2006. All cars are assembled only at the Hino Motors plant in Hamur, Japan.