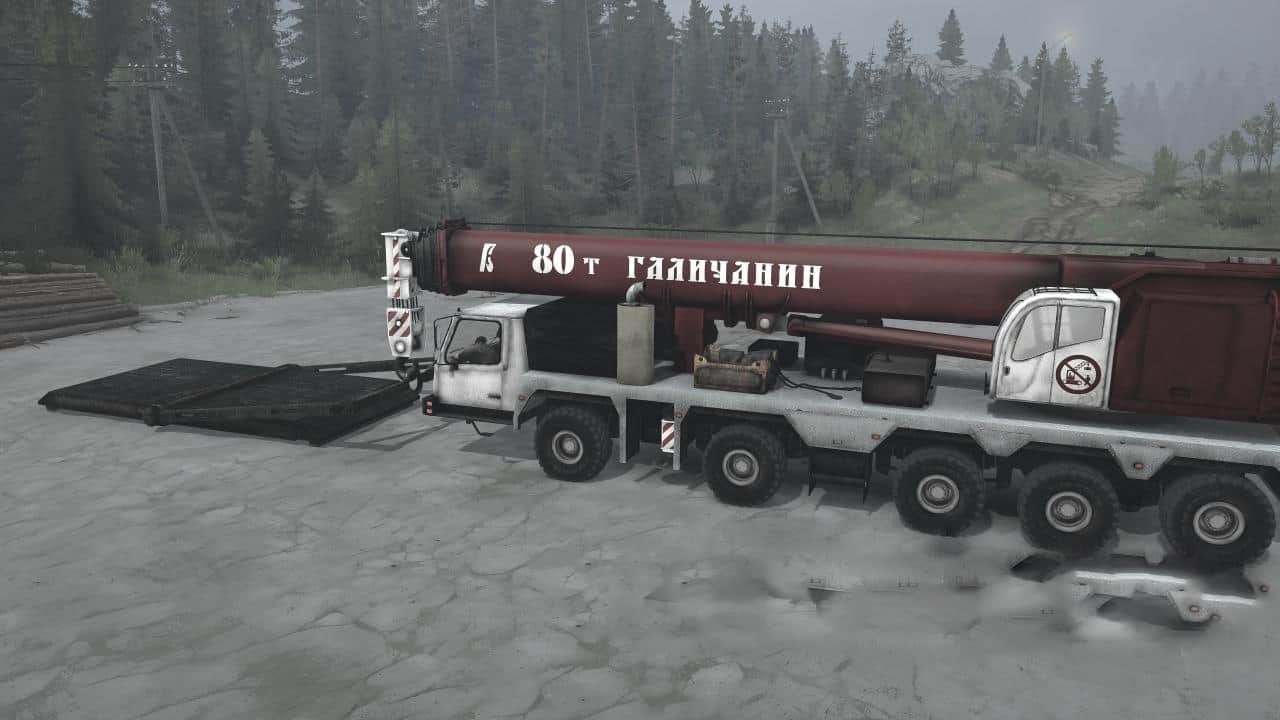 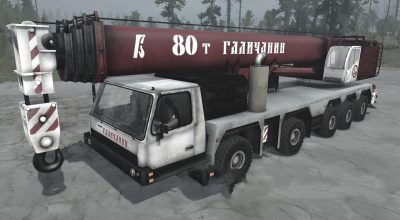 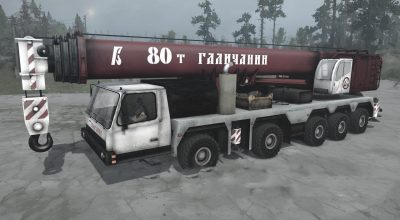 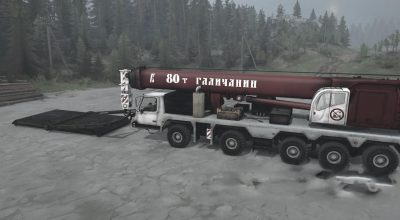 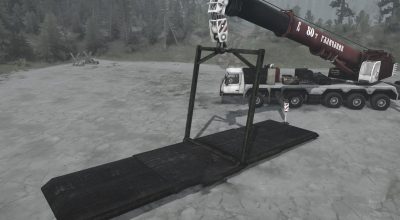 Mod in test version.
Addon – the bridge is designed for the transfer of equipment through small cliffs and streams.
The addon is also in the test version, unsubscribe in the comments about the experience of using it.

Attention!!! Never click “Return” next to the “Arrow” function along with the installed bridge.

Version 11.10.19 for Spintires: MudRunner (v25.02.21):
A bridge has been added for moving vehicles across pits and streams.
Various improvements.
Animation improvements.