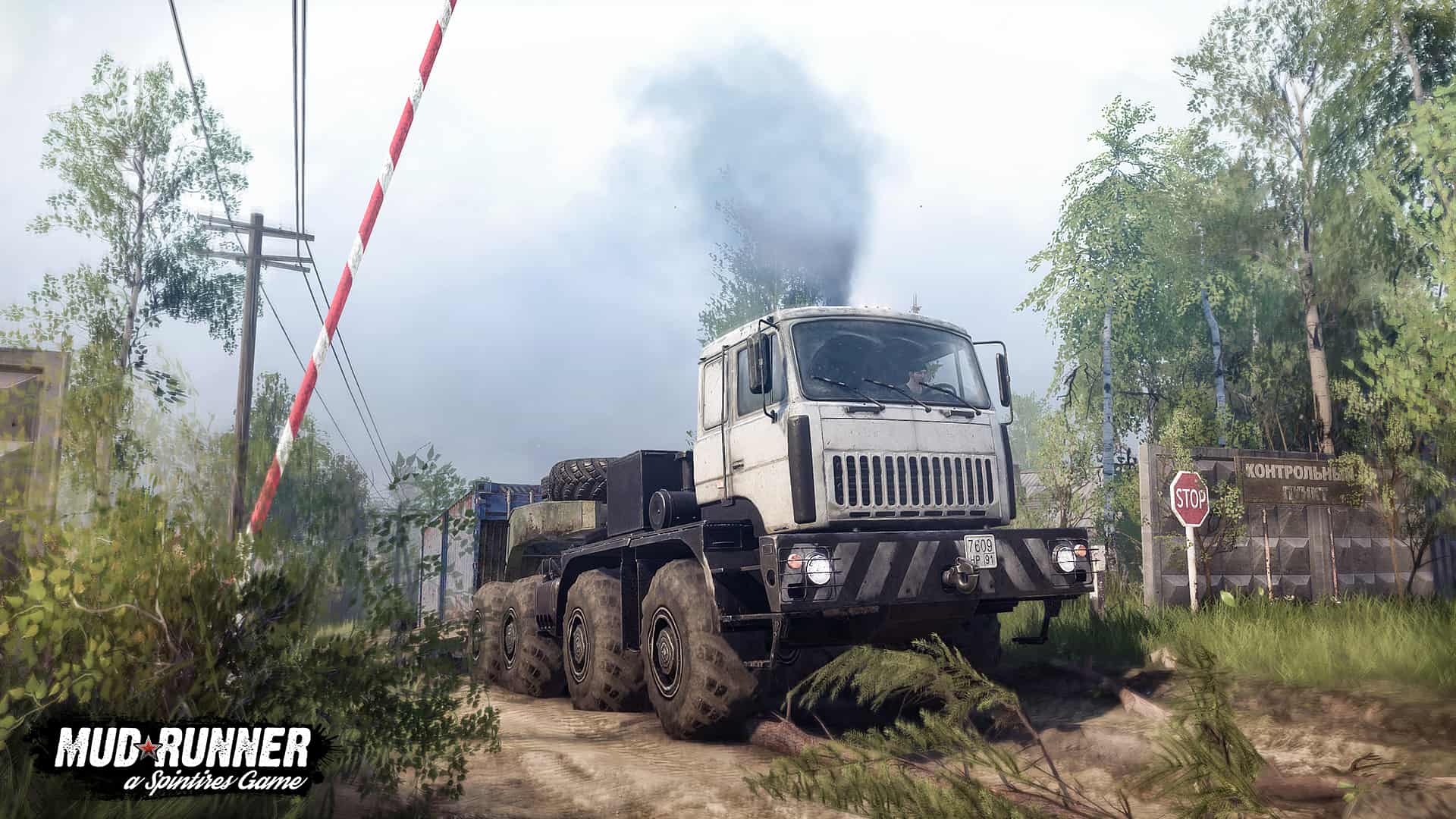 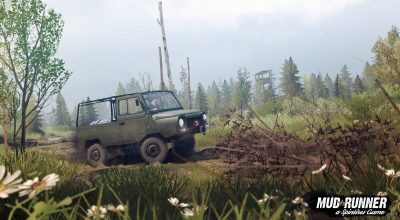 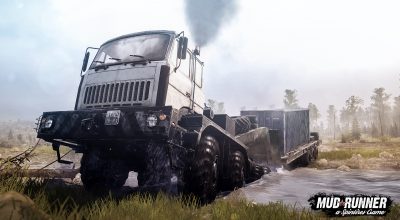 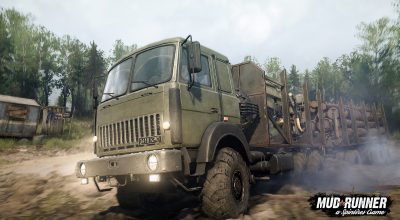 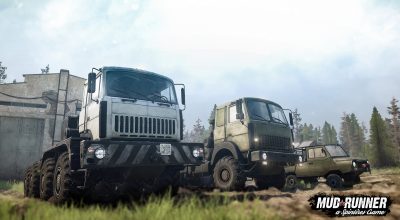 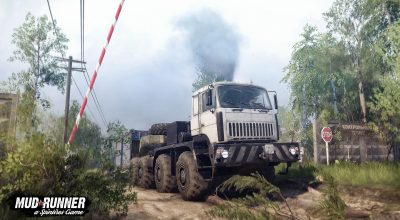 We currently plan for this first DLC to release in February. It will be a free content update, and available on PC, PS4 and Xbox One. This first DLC will include brand new content for the game, in many different forms. Firstly, it will introduce a brand new map, also called The Valley, which is a very large heavily forested map. Similar to Deluge in the base game, you will start outside of a garage, and will need to claim one for yourself.

In addition to a brand new map, we will also be introducing three new powerful vehicles. These three vehicles can be used on any map, provided you have enough progression points unlocked. Like for other maps and their specific vehicles, you won’t have to spend points to use these vehicles in The Valley.

There will be the A-969, a powerful 4×4 vehicle, specially adapted to the heavily forested terrain of The Valley.

The C-6317, a six-wheeled truck able to sport a wide arrangement of add-ons.

And the E-7429, a very large 8×8 truck with a special hidden talent. We’ll have more information on each of these vehicles in the lead up to release, in weekly vehicle presentations and factsheets once again.

Not only will there be new vehicles and a new map in The Valley, but there will also be eight new addons.

These are as follows:

For the modders out there on PC, there will be some more assets for you to play with when making your maps and vehicles!

Players will be able to muck around in The Valley as soon as the DLC is installed, so if you’ve just got the game, and not finished other maps, don’t worry! You can get stuck into The Valley all the same.

Your goals on The Valley will be similar to classic maps, unlocking other garages and lumber mills around the map.

We look forward to sharing you more about the DLC as time goes on!

That’s not all, though! In addition to this new DLC news, we’d like to say that we plan on doing a monthly community update for you all, sharing what we’re working on, and introducing some cool things that we’ve seen from the community.