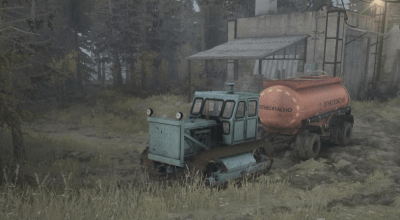 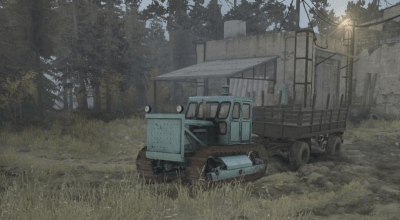 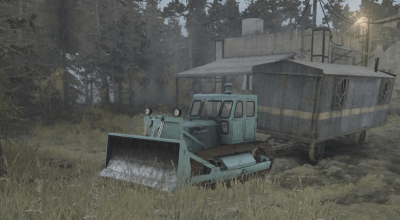 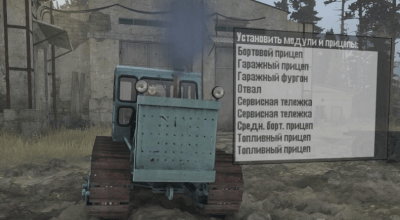 Test version (not stable).
Envelope from the farm.

The T-100 is one of the most popular tractor models in the second half of the 20th century. It was used throughout the entire territory of the Soviet Union. This technique is a deep modification to this produced tractor S-100.

Has its own addon dump plus default trailers

Warning: This mod will not work without SpinTiresMod.exe
Who wants to improve, I change only for.