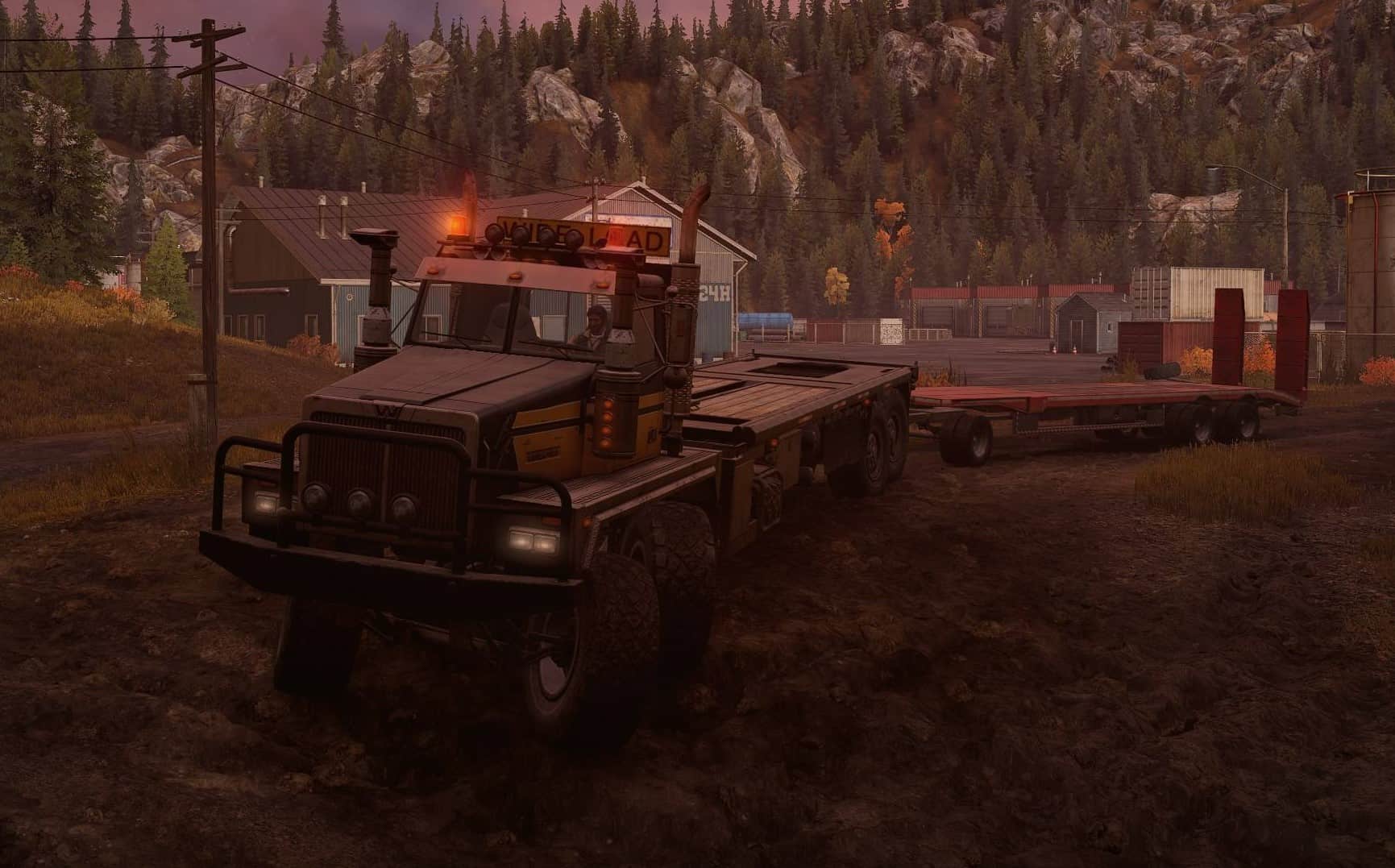 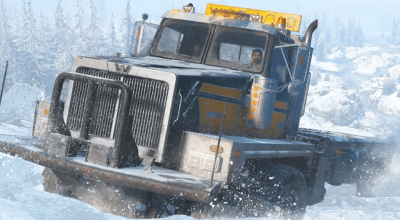 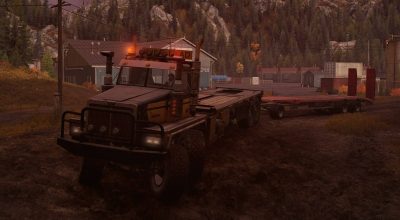 Install the .xml file manually into the initial.pak > [media] > classes > trucks folder to use in COOP or Subscribe for single player (SUBSCRIBE NOW WORKS!).

Version 1
Adds a trailer hitch to the Western Star 6900 TwinSteer.

Version 3.1
Added All-wheel steering.
Improved the steering angle on the back wheels slightly.

Version 3.1.1
Same as Version 3.1 but works for subscribe (single player only)

Now there are three variations: AWD, 4WS, or Standard.

Siraij has also made a mod that is just the All-Wheel steering. Check it out here TwinSteer All Axles Steerable.

Works in COOP (if you install manually) but all people playing in the party needs the mod installed to be visible/work for everyone otherwise only you will see it/have it working.