What about being a Epic Games Store exclusive? – SnowRunner 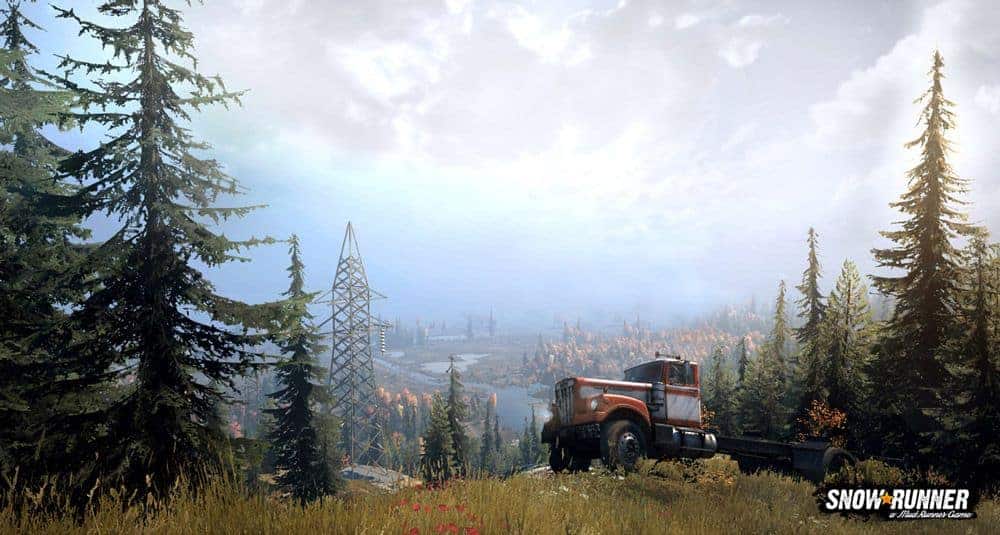 What about being a Epic Games Store exclusive? – SnowRunner

My opinion is that you have a great franchise of a game here. First was SpinTires and after this it followed an even better game, MudRunner, after talking about this new game SnowRunner (btw. it looks awesome) I think that this game studio is making a mistake with making it an Epic Games Store exclusive. I understand that you are getting a bigger percentage of money from EGS than Steam, but I’m almost certain that your sales of the game will be cut in half, if not more.

A lot of people are tied to just one platform, Steam, it has well over 1 billion accounts registered and 85 million monthly active account, compared to EGS which has all together 85 million registered accounts, and I don’t know the exact number, but my guess is that 84 million registered accounts that EGS has, is all about Fortnite, and many people, including me, think that Fortnite era has ended. While Steam is like universal PC game platform, people are registering to Steam for many different games, not only one game.

An other reason why I think this is a mistake, I understand games like Satisfactory, it was an original new game launched as a EGS exclusive, but you are changing platform, from Steam to EGS in middle of a franchise. I enjoyed both your games, SpinTires and MudRunner, met there a lot of people, and talked with them how they feel about this making a EGS exclusive, and the simple answer is, majority of them does not want to change their personal platform for this game.

Basically, you are just splitting PC gaming community a bit more, even though SnowRunner looks better than your previous games, I think that it will not be as successful as previous games, and all at the cost of changing the platform of the game.

All of the above is just my opinion on this, nothing else.