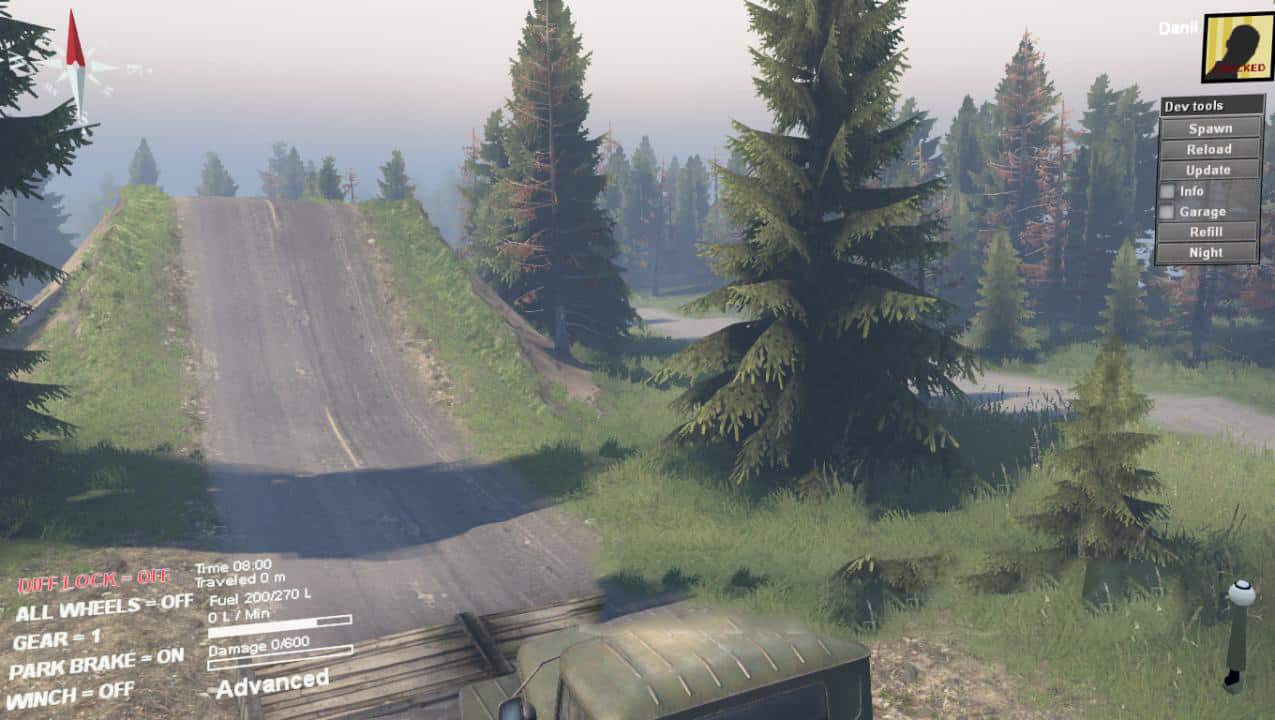 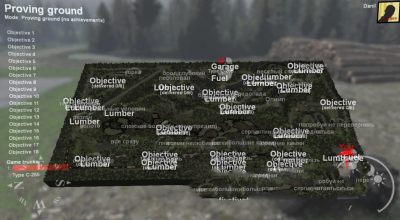 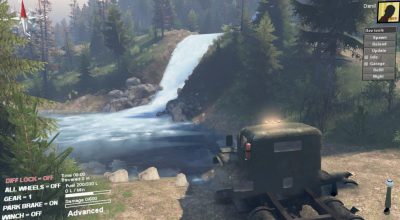 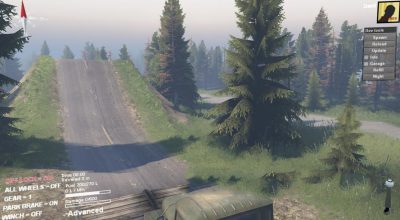 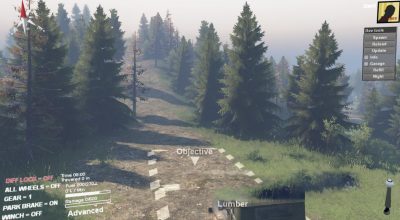 What can I say … Here’s my performance of the landfill. From the name, probably, it is clear at whose request it was made and under whom it was tweaked. But since the polygon appeared on this site, then at your request I can change or add something, just tell me. If anything, about the changes and improvements write in a personal, I will not demand money, I’m not here for this

I hope at least someone will come in handy, it’s still not a map, not everyone needs … All successful tests!

The final version for SpinTires (v03.03.16):
The final version of the polygon.
– added concrete after suspension test;
– added logs for logging (at the request of the players);
– I returned the gas station, I do not know how it disappeared;
– several minor fixes.
No more updates are planned, everything seems to be done.