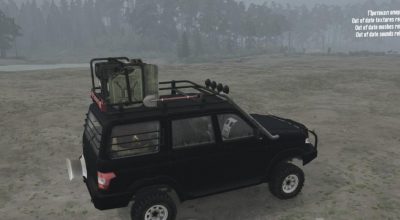 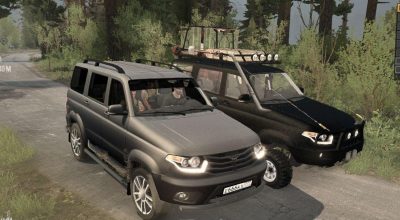 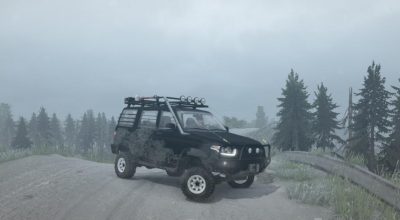 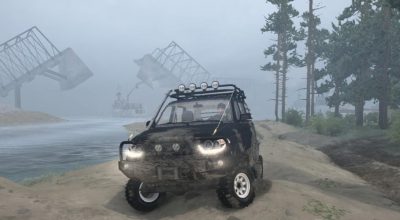 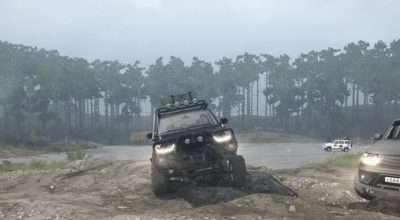 UAZ 3163 “Patriot” – All-wheel drive vehicle with increased terrain. The car is equipped with all-metal five-door body and is designed for operation on all types of roads, as well as in rural areas. Serially produced Ulyanovsk Automobile Plant since August 2005.

Fully functional mod-scout
The version of the suite has three of its addon:
Tuning – just a decorative addon.
People – 1 point of the garage.
Repair – 300 repairs (lost) and 120 fuel.

Added another variation of the Patriot – version of the trophy. Just like the “Lux” version is fully functional scout.
After the New Year there will be another update, which will add interesting addons and trailers.